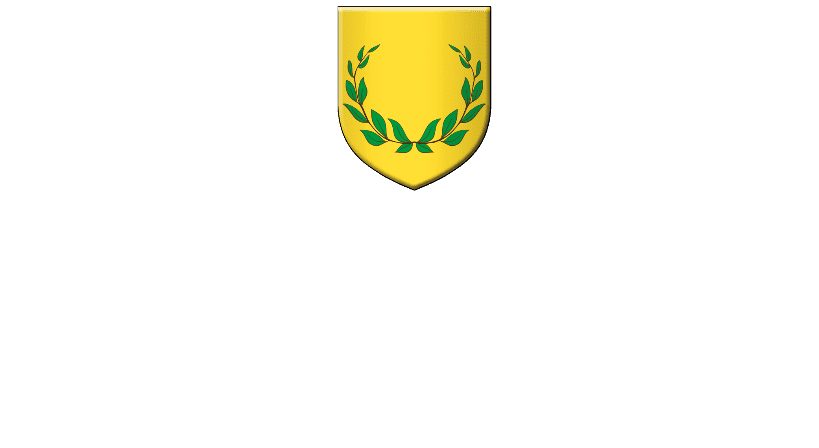 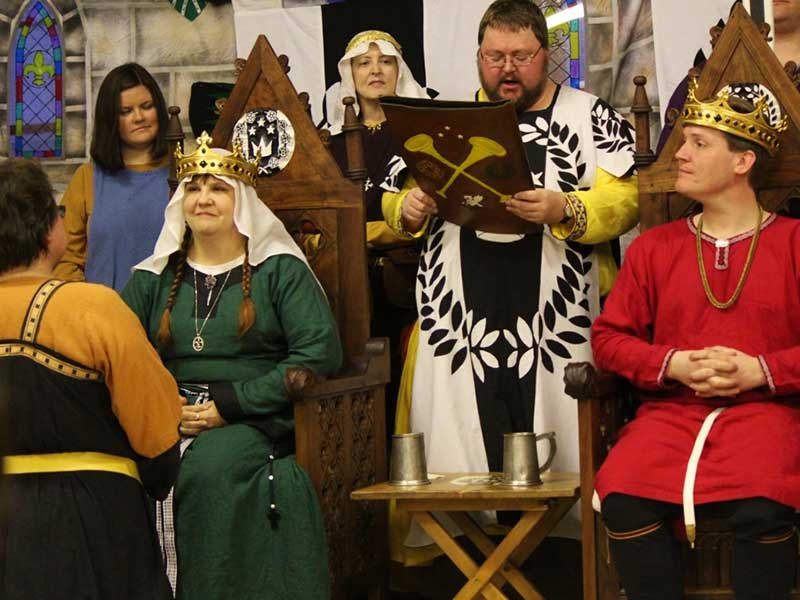 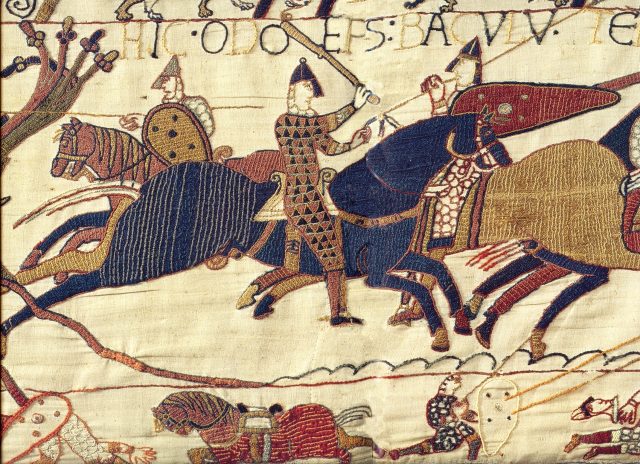 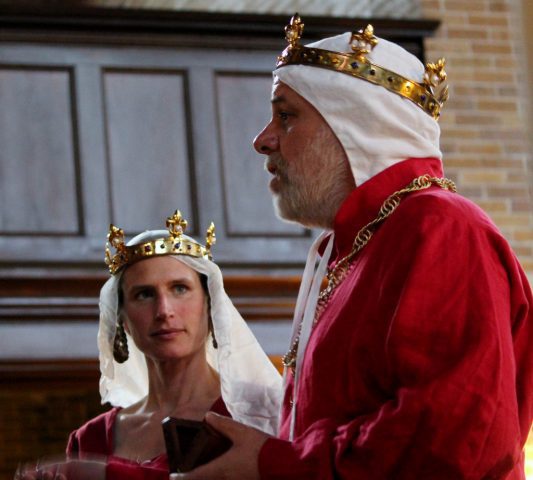 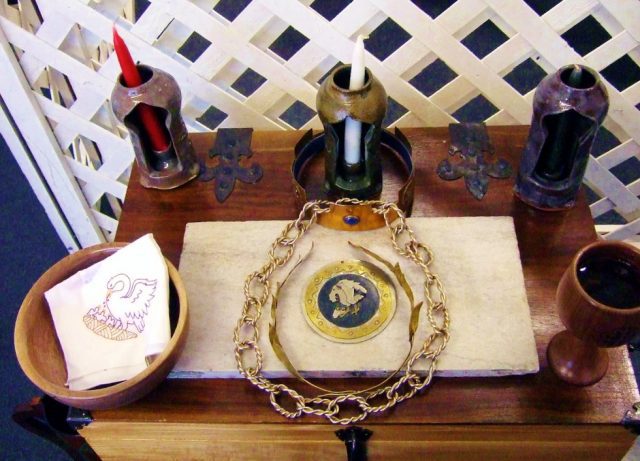 The SCA's focus encompasses more than a millennium of history before the modern era, including the cultures of every part of the world prior to the year 1600.

Participants in the SCA develop a "persona" which represents an individual from the Middle Ages who might have existed (but not based on a real figure from that time such as Genghis Khan or Henry VIII). For most SCA participants this means selecting a particular time and culture from the Middle Ages, building a name from documented historical records from that culture, and wearing clothing that someone from that culture would have worn.

The SCA is built on the hard work and love by folks who believe that re-creating history with an eye toward fun as well as accuracy is a good, good thing. It was like this when we started and it is like this today. -- Duke John the Bearkiller

Does this mean you can only explore one particular portion of the Middle Ages? Certainly not! Many of our participants delve into multiple cultures and times from the Middle Ages. Some cultures' clothing is more suited to warm weather than cold weather. You might learn the embroidery skills of the 16th century while taking up a style of armor from the Norman Conquest for combat. One of the best parts of the Society is that you can learn anything from anywhere and "anywhen" you like!

The Society has a long, rich set of traditions built in the nearly fifty years of our organization. Our "Known World" is divided into twenty kingdoms that cover the more than seven hundred local branches across five continents. Each kingdom is led by a King and Queen who gather their populace to hold Courts, give awards, make proclamations. and more. Kingdoms are divided into smaller areas representing metropolitan areas (such as shires and baronies) and larger regions (such as principalities), some of whom have their own ceremonial heads. In addition to the ceremonial leadership, each branch from shire to kingdom to the Society itself has a set of officers who direct the activities of the group.

Of importance to newcomers are two officers: the Seneschal, who acts as the branch President and administrates the group, and the Chatelaine (also called Hospitaller or Gold Key), who acts as the newcomer's liaison and helps educate those who are new to the Society. Some of the more prominent features of the Society are our awards and titles which recognize participants for their service to the organization, their prowess in our combat activities, and their skill in the arts and sciences. Every kingdom has a different set of awards developed through their traditions and history, but there are a few awards common to every kingdom and they come with special titles and recognitions that many other awards do not. Principalities and baronies also have special awards they use to recognize the participants in their regions. Ask your local Herald or Pursuivant to introduce you to the awards available in your area.